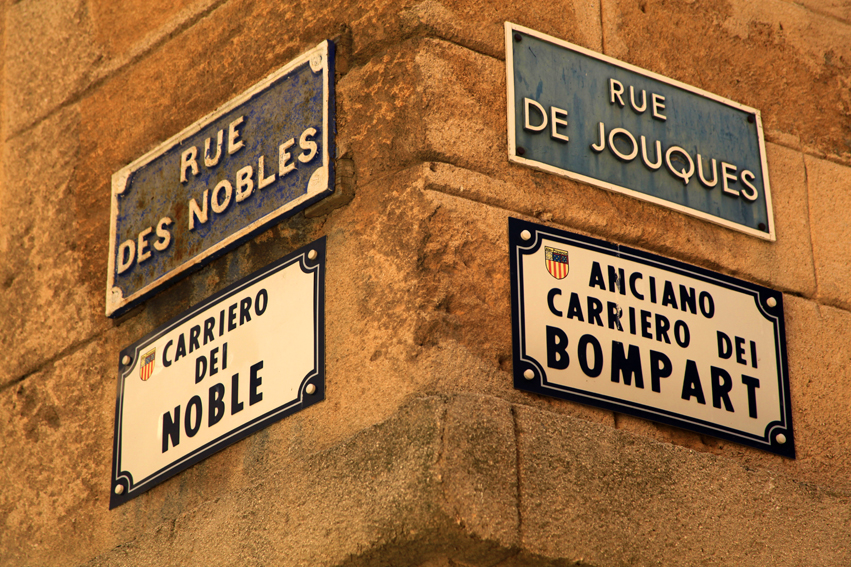 Aix en Provence, (Aix-en-Provence in Occitan Provencal and Aix en Prouvènço spelling mistraliana), It was founded as Aix (He defeated) el 123 a. C. by the Roman consul Sextius Calvinus, which he named. En 102 a. C. took place the Battle of Aquae Sextae between Roman troops under the command of Gaius Marius against invading tribes and Teutons ambrones, where the Roman general won dramatically with only 37.000 men over 100.000 Germans.

In the fourth century it became the capital of Narbonensis Secunda. Later, in 477, was occupied by the Visigoths. En 731 was destroyed by the Arabs. Finally, in 1487 passed to the Crown of France.