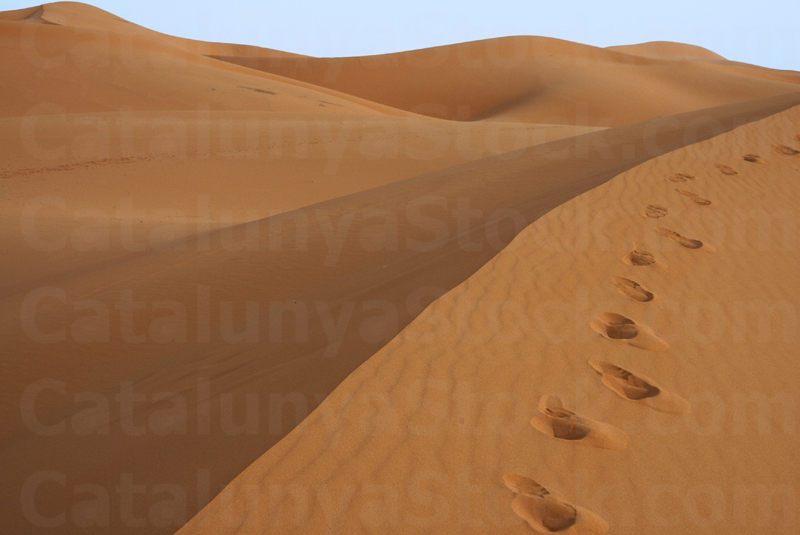 The French name derives Morocco meanwhile the Portuguese pronunciation of Marrakech, Morocco, town center of the country founded in 1062 and was the capital of three dynasties (the Almoravids, Almohad and Saadi). This pronunciation also derive Marruecos (Spanish), Morocco (Swedish), Morocco (in English), and Marokko (German, Norway and the Netherlands), Persians calling them Marakech. The Turks call Fas comes from the name of the former capital of Morocco under the dynasties mérinide, Wattasid and Alawite (before 1912), Fez. In ancient times, the Greeks called the inhabitants of the region Maurusians. From this term, the region composed of Morocco and Western Algeria was known as Mauretania (not to be confused with Mauritania). The area was later split into two Mauretania provinces by the Romans : Tingitana Mauretania with Volubilis for capital (Berber ancient city of Oulil) and Cesarean Mauretania with Cesarea (Tipaza) its capital (central and western Algeria). Morocco was the country where the ancient Greeks located the mythical garden of the Hesperides.

Morocco was known as the Kingdom of Marrakech under the three dynasties that had this city as the capital, then as the Kingdom of Fez in the dynasties who resided in Fez. Under the dynasty of Alawites, Morocco was also called Empire Cherifian. This appellation, widely used before 1956, the remained today in reference to the Alawite ruler, descendant of the Prophet of Islam Muhammad, called "sherif" that is to say noble. In the nineteenth century, European cartographers always mention a "Kingdom of Morocco", stating the ancient capital "Morocco" (Marrakech). At independence, the country took the official name of the Kingdom of Morocco and the Sultan Mohammed ben Youssef became king under the name of Mohamed V.