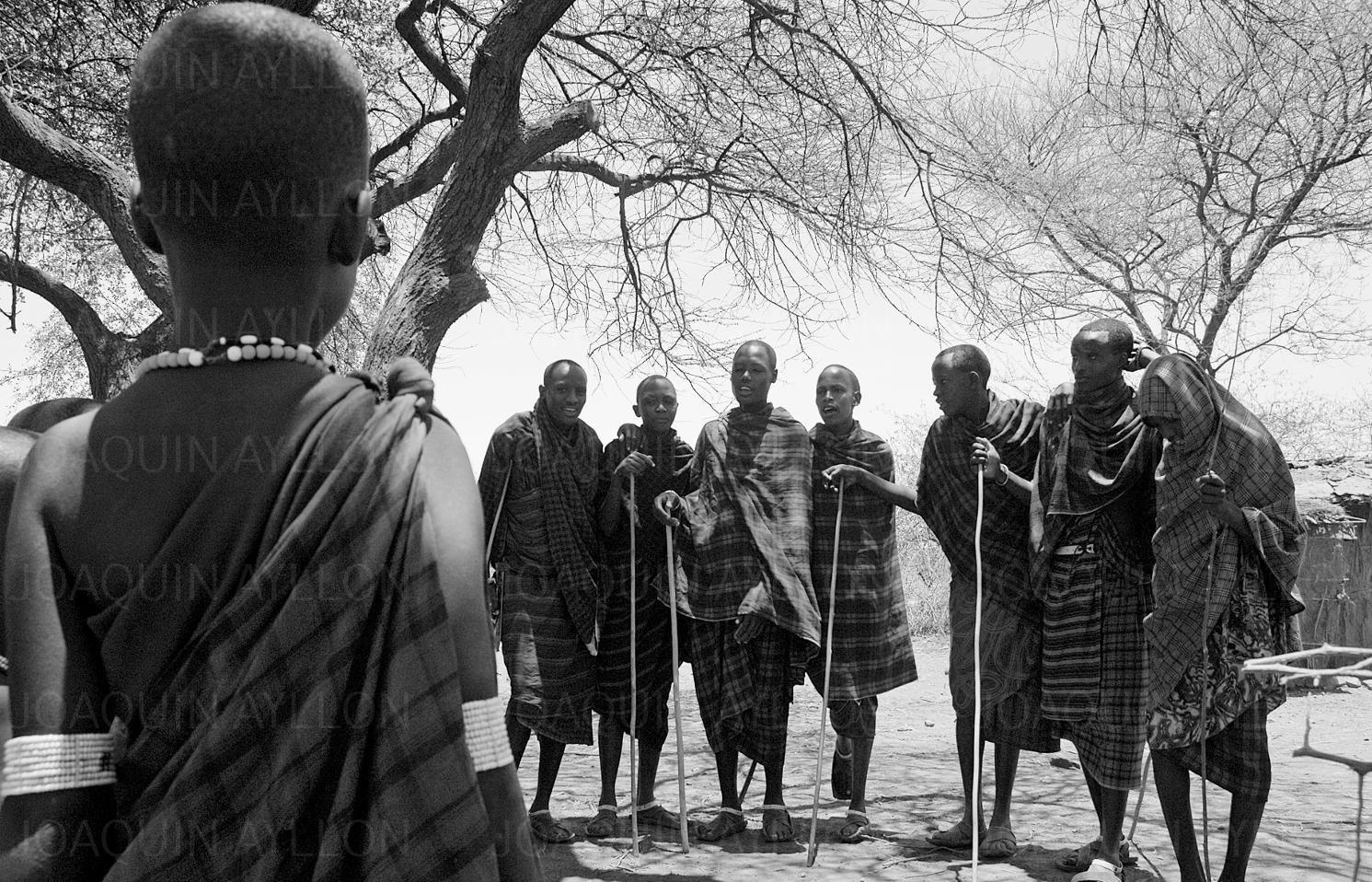 Located between Kenya, Tanzania and Uganda, Lake Victoria is the largest tropical lake in the world.  It occupies an immense surface of more than 70.000 square meter (the same size as the island of Ireland)

Lake Victoria is one of the main sources of the River Nile, that continues its course to Lake Albert, in the upper section of the river called the White Nile.

More than two hundred species of fish inhabit its waters and various ethnic groups, mostly Bantu, settle on its shores., among which the Ganda stand out, the Kiga, los kikuyu, the Luhya and, as well, the Masai, the latter of Milocamite origin, that all of them live mainly from fishing, the Agriculture, livestock and trade.