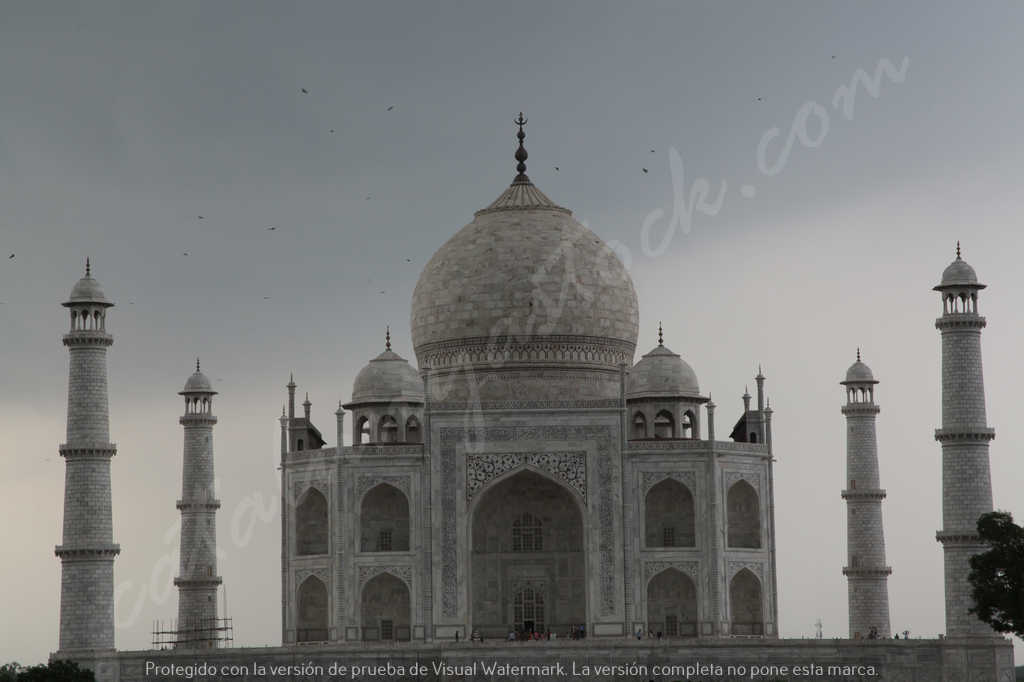 It was erected in honor of his favorite wife, Arjumand Banu Begum better known as Mumtaz Mahal

The monument is a major tourist destination of India. En 1983, It was recognized by the Unesco how World Heritage for being "the jewel of Muslim art in India and one of the masterpieces of world heritage universally admired."